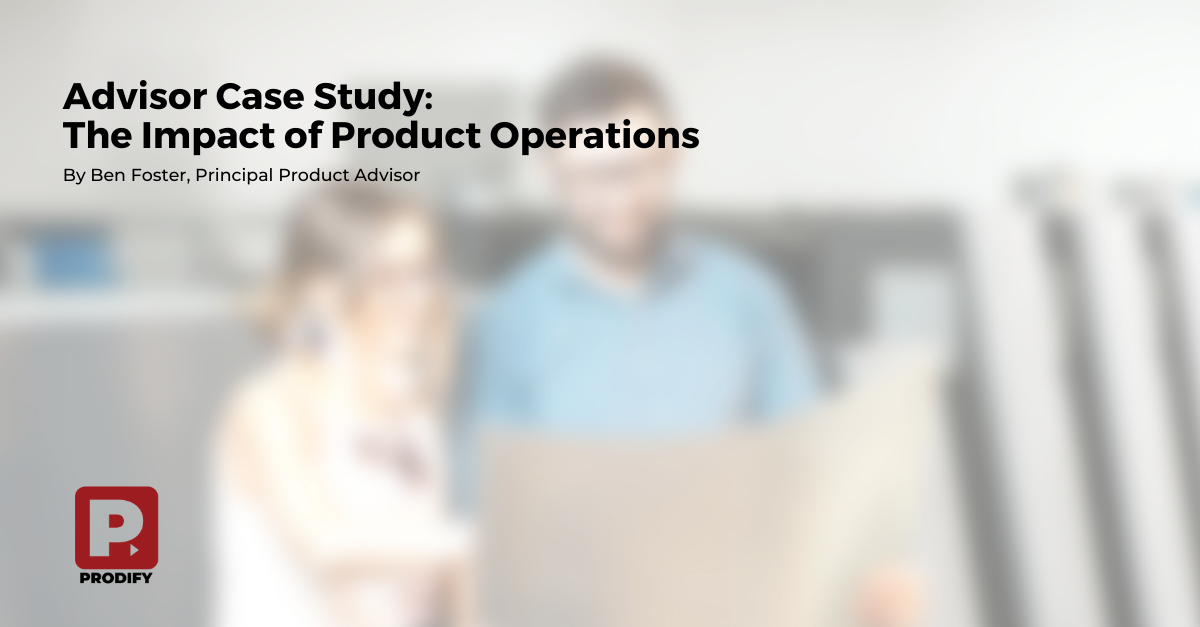 When I arrived at Opower, the need for a Product Operations position was immediately apparent. Salespeople didn’t understand important product features, there was very little internal product documentation, there was no onboarding and training plan for the five product managers I needed to hire; the list went on and on. However, back in 2010, this was a role no one had heard of. I had never seen it described, so I struggled with basic decisions like what to name the position and what to put in the job description. In presenting it to the executive team to secure funding, I met plenty of resistance. “Wait, you’re going to hire someone who will work with product managers but won’t write code and won’t be a product manager themselves? What are they going to do?” It was a tough sell.

Thankfully, I was given the benefit of the doubt, and the first person I interviewed for the role was a superstar. Although there was plenty of confusion (even from me) about the value this role would deliver to the organization before he was hired, it became obvious to everyone within just two weeks. Suddenly, we had an audit of our agile practices and recommendations for improvement. We had a well-organized space set up in Confluence (Atlassian’s wiki that complements JIRA). We had consolidated release notes spanning all product managers that explained, in terms stakeholders could understand, not only what was being released, but how to adjust sales demos and talk about it with current clients.

That was just the beginning. From there, we were able to do far more advanced work that was instrumental in allowing the company to scale at a hypergrowth pace. Product Operations built tracking into our wiki so we could see which content was actually being used or not. We created short videos explaining advanced product features in simple terms that account managers could use on their own or share with clients. We analyzed the predictability of delivering roadmap items and associated business outcomes according to plan and measured improvement against those success rates as we continued to evolve our processes.

Centralization of specific operational functions within product management allowed everyone to be much more productive both inside and outside of the product team. Just as importantly, as the product leader, delegating these operational tasks and processes freed me up to focus on a more forward-looking product strategy.